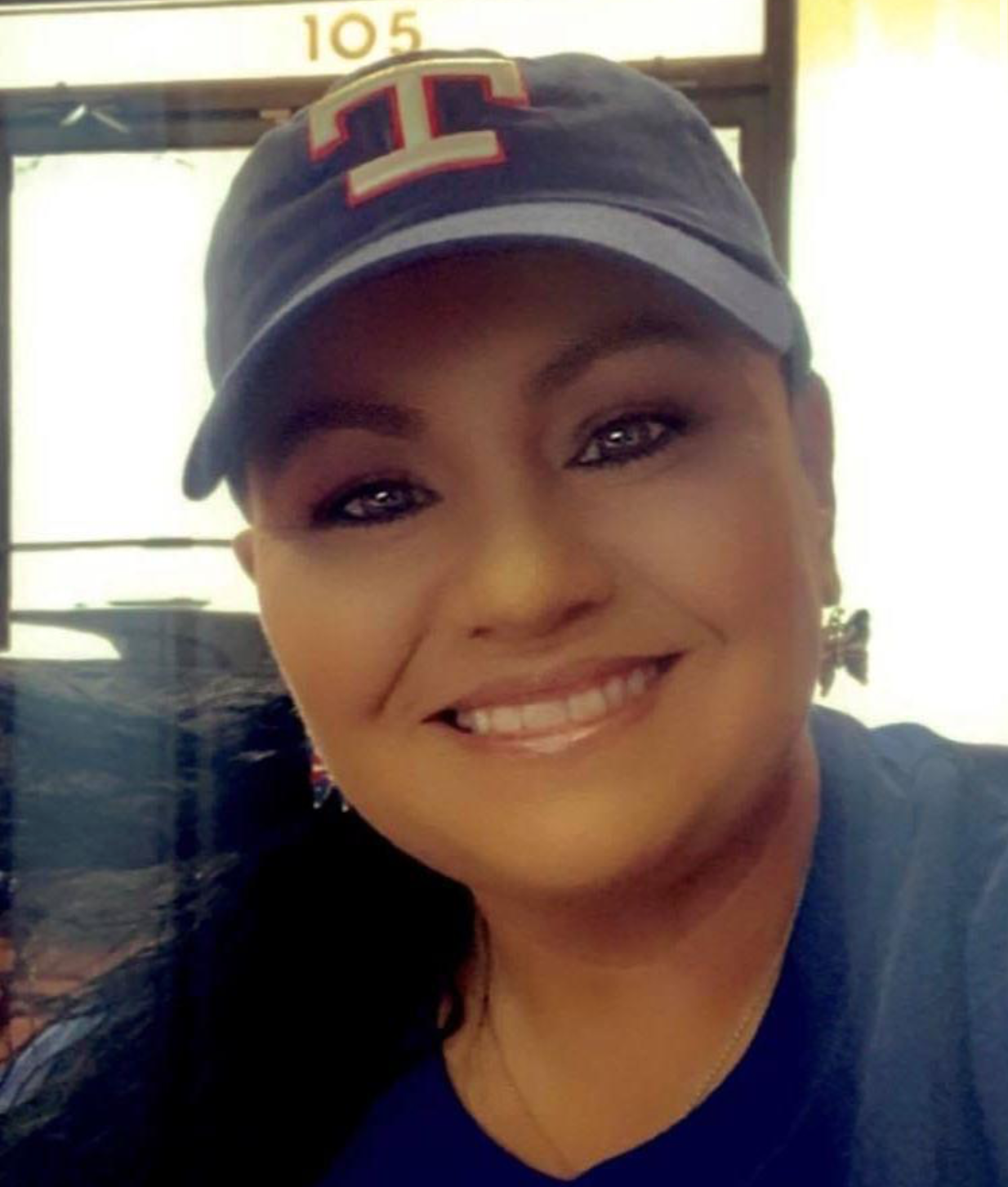 Andrea Mireles Sanders is from the small East Texas town of Center.  Upon graduating high school, she joined the United States Navy.  She attended Lamar University in Beaumont and Panola Jr. College in Carthage.  She moved to Tyler in 2000 and worked for 5 years as a bilingual victim advocate and case manager for the East Texas Crisis Center.  Andrea then became a case manager serving clients who were HIV positive and who were diagnosed with AIDS.  She has served as a paralegal for personal injury, criminal/family law and a bail bondsman for 9 years serving Smith, Gregg and several surrounding counties. Andrea has always felt the call to serve from an early age and help those most in need.
Andrea is the mother of a strong-willed, hardworking 26 year old daughter named Jazmine, a stubborn, yet sassy 20 year old daughter, named Jada and a handsome, sweet, 17 year old son named Jaylon.  She goes by Mimi, to a silly, sweet and handsome 3 year old grandson who she calls her “Boo Boo” or “Love Bug”.   Andrea is currently engaged to an incredible, amazing, and hard working man named Kenneth.
Andrea enjoys spending time with her family and their horses, Ruby, India, Shy, Chico and Remy.  She loves to read, sit around a camp fire, ride horses or four wheelers, go to the beach or lake, fish, and pretty much do anything outdoors.